September 29, 2017
For this Audio Assignment, I decided to take one of the songs that had been stuck in my head as of late, and experiment with Audacity, editing the song to make it sound to my liking.


I first took the entire song and reversed the intro, chorus, and outro separately - reversing the entire song would cause the outro to play first and the intro last, which wasn't what I wanted. I then altered the equalization settings on the song to bring out the bass and vocals, and make the background instrumentals quieter, but sharper. I added a slight soft distortion effect to the entire song, as well as boosted the bass and treble a little bit more, and voila.


If you're curious on the name of the original song, it's the title backwards.

Popular posts from this blog 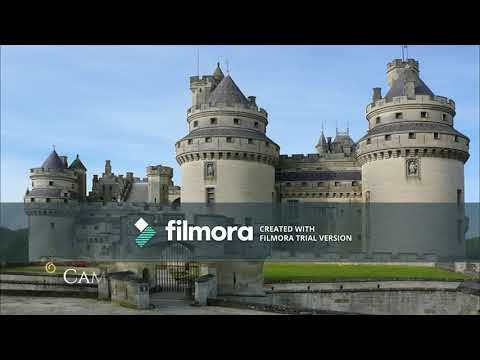 The final week of this semester is finally upon us, and with it brings a multitude of digital works from the students of DS106: from The Beast and his crisis of losing his powers, to Weather Woman and her reports on Global Warming, the students of DS106 have each saved the day in many different styles. Some submissions stood on top of the others in my opinion, and while i'd like to see the full movie adaptation of those stories in the future, me putting them in the spotlight here will have to do for now.


The adventures of Mellow Man and Tech was something that I enjoyed not only for it's story and it's time traveling theme, but also for the custom drawings that the creators put the effort into creating for their heroes. This project was one that gave me the clearest image of what the students envisioned for their characters, and I was taken aback with how much more I wanted to see of the duo.

November 17, 2017
Week 12 was interesting, to say the least. I really felt invested and enjoyed working on all the assignments I chose, with the added bonus of taking away a life computer lesson: Always, ALWAYS remember to keep a copy of your work. Between holiday travel and malfunctioning equipment, I worked with a lot of different software over the course of the week. If I wasn't able to call myself an Audio/Video geek before, I probably can now.

Below is all my work completed for the week: 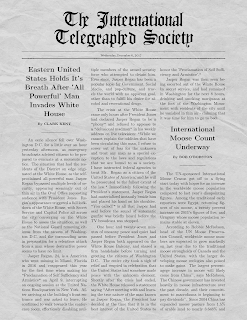 Below are the Submissions for my Final Project: